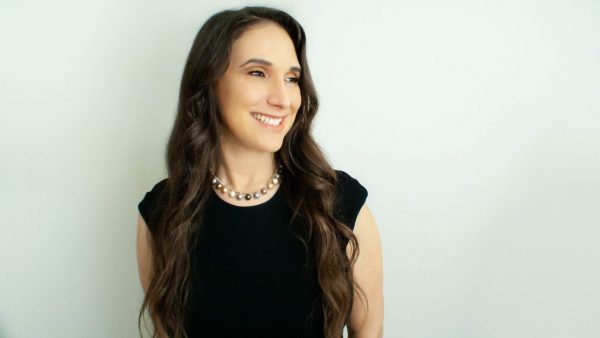 Glassman Chrein, who has nearly 20 years of executive experience inside and outside of sports, will oversee all aspects of the Fire’s business operations. She’ll officially join the club on June 1, 2021, and become the fourth woman to serve as president of an MLS club in league history.

“I am so thrilled to be joining the Fire at such an important inflection point in the club’s history,” Glassman Chrein said in a release. “I’m fortunate to join a team where the owner loves Chicago, cares deeply about the players and staff, and is fully invested in building a successful team on and off the pitch. I’m looking forward to getting started and meeting everyone involved with the club, especially the fans.”

Glassman Chrein and sporting director Georg Heitz will both report directly to owner and chairman Joe Mansueto. Glassman Chrein joins the club after they returned to Soldier Field in 2020, and they’re set for a logo redesign that’ll launch for the 2022 MLS season.

“In Ishwara, we have found a dynamic, experienced sports executive to head up our business operations,” Mansueto said in a release. “She is a passionate and enthusiastic leader that has a proven track record of building businesses and increasing revenue. We believe that she can significantly grow our fanbase and be a strong ambassador for the club throughout Chicagoland. We are excited to welcome Ishwara and her family to the Fire family.”

Before joining the Fire, she was the head of sports partnerships and business development at Yahoo Sports/Verizon Media, where she led relationships and negotiations with the NFL, NBA, MLB, NHL, BetMGM and NBC, as well as other sports leagues, broadcasters, streamers, data companies and technology companies. At Yahoo Sports/Verizon media, she also oversaw gaming strategy, evaluated sports rights acquisition deals across the globe and worked with sports technology start-ups.

Glassman Chrein, who attended Columbia University, started her career at McKinsey & Company and Lehman Brothers, before spending nine years at WME IMG Sports, Entertainment and Media. Most recently, she was the latter’s senior vice president and global head of sales operations and strategic planning.