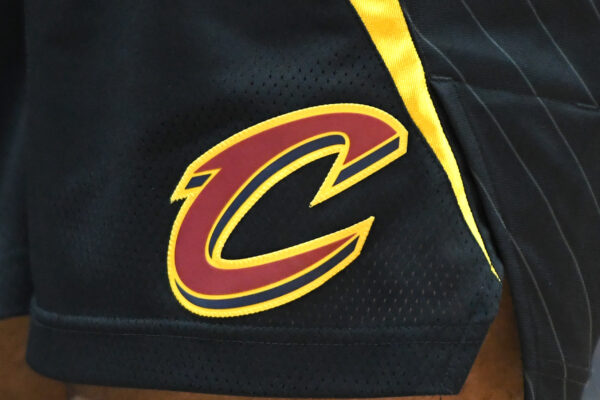 The Cleveland Cavaliers have promoted Shelly Cayette to the positions of executive vice president and chief operating officer.

She’s the first Black woman to serve as the COO of an NBA team.

“Look, I’ve got to tell you — part of me would like to see the day when I’m not making history,” Cayette told Joe Scalzo of Crain’s Cleveland Business. “It’s nice to know that I’m the first, but hopefully I can open doors so there aren’t any more firsts. The goal is to do away with firsts.” 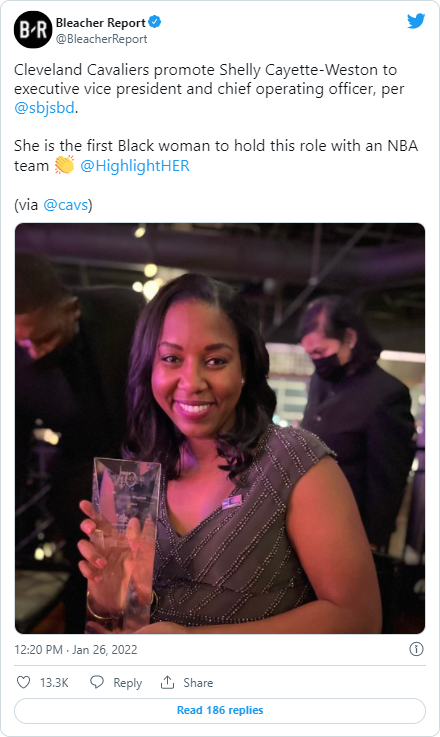 Joining the organization in 2012, she was previously Cleveland’s senior vice president of global partnerships. Her work there helped her earn a place in Sports Business Journal‘s Forty Under 40 list for 2021.

Cayette’s COO duties will extend beyond the Cavaliers. She will also have oversight of the Cavs’ NBA G League affiliate, the Cleveland Charge, and their NBA 2K League franchise, Cavs Legion GC.