Board Announces Comprehensive Plan to Reach Carbon-Neutrality Goal by 2035

Board Announces Comprehensive Plan to Reach Carbon-Neutrality Goal by 2035 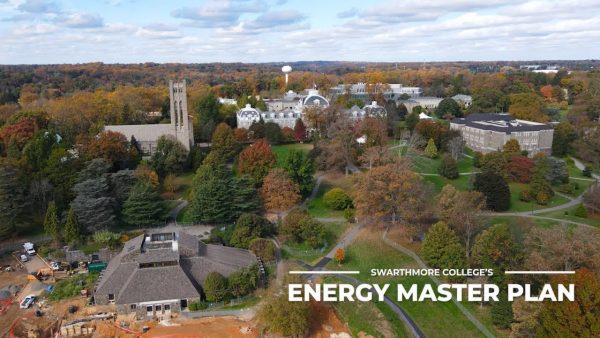 On Saturday, the Swarthmore Board of Managers approved the implementation of a $69 million Energy Master Plan, an ambitious environmental vision that will help the College eliminate 98% of on-site and purchased-electricity greenhouse gas emissions and reach its carbon-neutrality goal by 2035.

“Swarthmore has long believed in the importance of being responsible stewards for the natural environment,” says President Valerie Smith. “We recognize that the climate crisis is an existential threat, and we must take decisive action now in order to ensure we are leaving a healthy planet for future generations. This new Energy Master Plan creates conditions that will allow us to fulfill our earlier promise of carbon neutrality by 2035.”

Adopting and implementing the Energy Master Plan, also known as the Roadmap to Zero, will further position Swarthmore College, which previously received honors for its carbon-pricing initiative, as one of the leading higher education institutions in climate and sustainability efforts.

“This is a significant and exciting undertaking for the College — one that serves as an expression of the College’s values and that will result in tangible, measurable results in our community’s efforts to address the global climate crisis,” says Salem Shuchman ’84, chair of the Board of Managers. 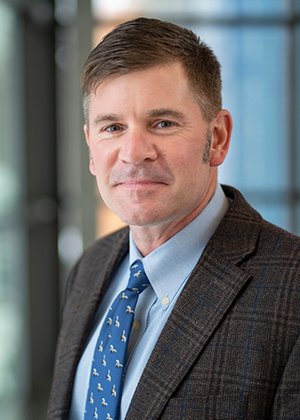 “Instead of investing more in a very old and inefficient steam system, we can replace it with a new, highly efficient zero-carbon energy system on campus,” says Feick.

A key component will be the complete overhaul of campus heating and cooling infrastructure, which relies on a steam system that was built in 1911 and is powered by combustion of fossil fuels. In its place will be a series of deep geothermal wells underneath the campus grounds with a centralized geo-exchange plant housed in the basement of the Dining and Community Commons, which is under construction.

“Instead of investing more in a very old and inefficient steam system that uses last century’s technology, we can replace it with a new, highly efficient zero-carbon energy system on campus,” says Associate Vice President for Sustainable Facilities Operation and Capital Planning Andy Feick.

The geo-exchange system works on a yearly cycle by which heat-recovery chillers, powered by renewable electricity, remove the heat from campus buildings during summer cooling and store the heat in the earth through deep ground wells. The heat is then extracted from the earth in the winter to heat campus buildings. Currently, summer heat extracted from campus buildings is simply ejected into the air by cooling towers, and then more energy is used to heat the campus in winter through combustion of fossil fuels.

The first zone of wells, which can extend as deep as 600 feet into the ground, will be in the south Parrish lawn, near the SEPTA station, and will expand north up to Parrish Hall over time. Creating a detailed phasing plan is an important next step, and, in general, the College will first connect campus buildings to the north, then to the east by McCabe Library and Willets Hall. The following phases will loop in Wharton Hall, the Hormel-Nguyen Intercultural Center, and Clothier Hall to the west, and then finally run underneath the railroad tracks to connect the southern portion of campus.

Winslade describes the system, similar to one now utilized to heat and cool PPR Apartments and Whittier Hall, as a kind of “giant rechargeable heat battery.”

“Electrical and energy resiliency is a key component to being able to continue with programmatic events at the College without disruption to student life, dining, pedagogy, and more,” says Feick, who notes that the completion of the backup generation plant is in the procurement process and expected to be completed in spring 2022. 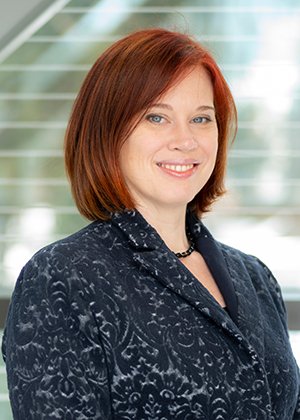 The final component of the plan is a College-wide commitment to more sustainable, energy-efficient infrastructure.

Many of the College’s newer buildings, including Maxine Frank Singer Hall and PPR Apartments, are energy efficient because they use new technology, but much of the rest of the campus’s infrastructure is lacking.

“With this plan, we will be addressing our old buildings and making them much more energy efficient, not just with the systems inside the buildings, but also with the envelopes of the buildings themselves and their insulating ability and their windows,” says Feick.

The plan is the culmination of a multiyear effort that included Capital Planning and Project Management, the Finance and Investment Office, the Office of Sustainability, an external advisory board of experts, and students, faculty and graduates from the environmental studies and engineering departments.

“The Energy Master Plan involved a collaborative process with multiple stages of analysis and planning,” says Winslade. “There were so many people working to make sure we were asking all the right questions and listening to stakeholders from all different parts of the campus.”

“It is important to us to take this leadership position, because we believe that it’s necessary to show peer institutions that this can be done,” adds Feick. “We want them to see that we can support our communities through renewable sources and still have the comfort and programmatic support that we require in order to operate our campuses.”