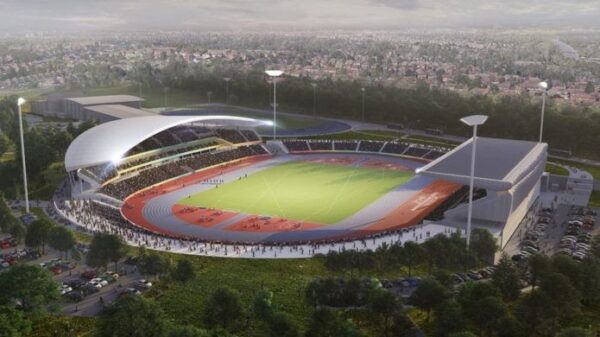 Organisers of the 2022 Commonwealth Games in Birmingham say the event will be carbon-neutral for the first time.

With 500 days until the event starts, plans have been unveiled to create 72 new urban forests in the West Midlands and a further 2,022 acres of woodland.

Ian Reid, Games chief executive, said he wanted the event to be “the most sustainable to date”.

Organisers also hope to change the way people living in the region think about sustainable travel.

Severn Trent is to become the Official Nature and Carbon-Neutral Supporter of Birmingham 2022 and will help “with a significant and credible local offsetting programme”, Mr Reid said.

“There’s a huge number of areas where the Games will have to manage its carbon footprint – transport from international travel, energy, to all the infrastructure we put in for the Games,” he told BBC News. 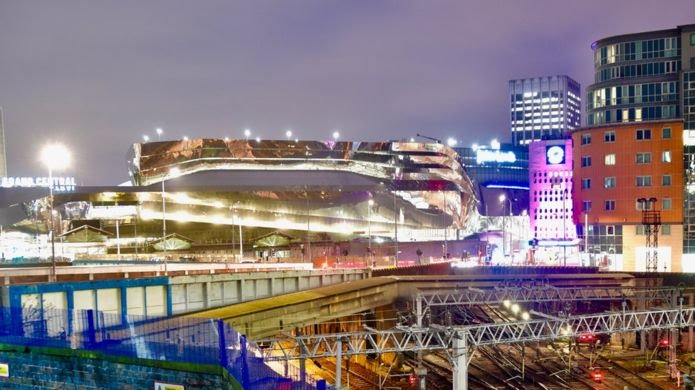 “We’re working with Severn Trent to make sure we minimise plastic waste, make free water available so people can bring in reusable canisters and all of that hopefully will lead to some of that behavioural change right across the region.”

As part of the sustainability strategy, native species of trees will be used to create the new forests and the mini forests will “bring nature into a lot of city centre sites”.

To further reduce travel and carbon emissions, organisers have said some athletes will be staying close to their training and competition sites.

Liv Garfield, from Severn Trent, said the exact carbon footprint would not be known until after the Games.

“So based on our two big assumptions at the moment, which is how much carbon we think is going to be used and how many trees we plan to plant, we can see that we should be able to plant all of our activity over the next three years,” she said.

Dame Louise Martin, president of the Commonwealth Games Federation, described the plans as a historic moment for Commonwealth sport.

“It reinforces our commitment to ensure that the Games leaves a positive social and environmental legacy for generations to come,” she said. 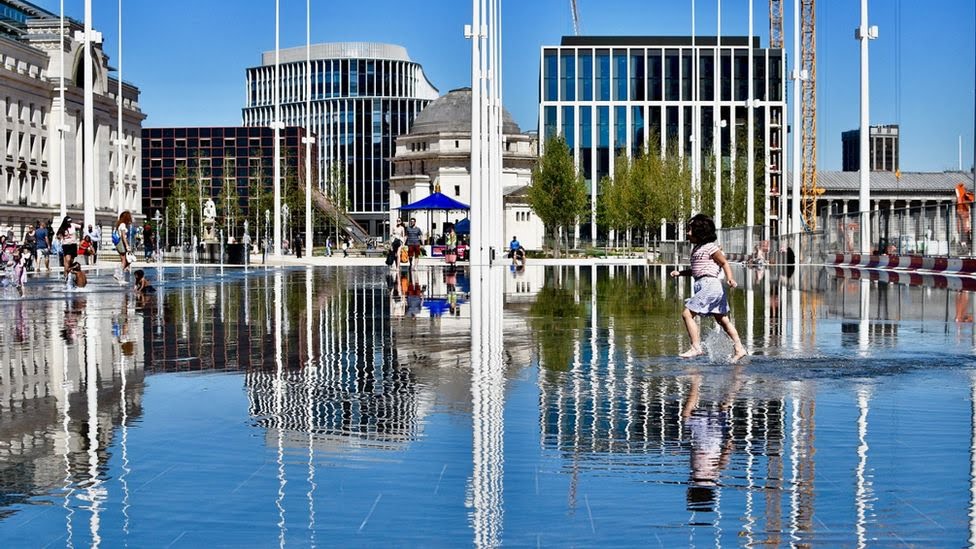 The 72 mini forests will “bring nature into a lot of city centre sites”, organisers said