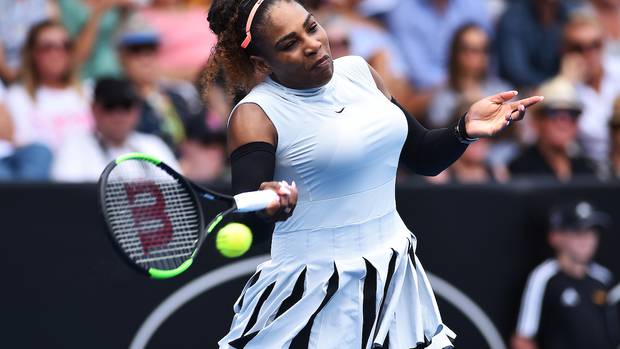 The ASB Classic will offset carbon emissions for the flights of all players, support staff and officials heading to Auckland for next year’s tournaments.

With the ongoing drive towards sustainability and heightened environmental awareness, it was probably a natural step for the event, but it’s a welcome one.

Tennis is one of the world’s truly global sports, with tournaments in every corner of the world.

During the year the sport resembles a travelling circus, as most weeks players, coaches, support staff and tournament officials are in a different city, especially at the elite levels.

Serena Williams, who has won 23 grand slam titles in a storied career, typically travels with a large entourage while other big names coming to Auckland next year include Caroline Wozniacki, Daniil Medvedev and current US Open champion and world No 5 Bianca Andreescu.

Around 200 people will fly into Auckland for the tournament fortnight.

Aside from players and their support teams, there are ATP and WTA operations staff, umpires and line judges and other event officials.

Tournament sponsor ASB is taking the first step towards making the event more eco-friendly, by offsetting the carbon emissions from all those trips.

They are also working with Tennis Auckland to implement a sustainability plan, with the long term aim of having no single use plastic and no landfill waste by 2022, among other environmental measures.