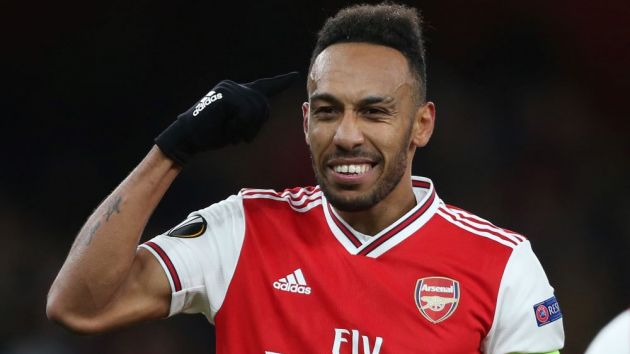 Arsenal’s sustainability efforts have seen the English top-flight soccer club save more than 10.7 million kilograms of carbon emissions during their last 103 home games, according to figures seen by SportsPro.

The milestone was reached as part of the Premier League outfit’s bid to become carbon neutral and has been supported by the installation of a 3MWh battery storage system at their 60,000-capacity Emirates Stadium in 2018.

Those savings, revealed during the latest edition of SportsPro’s Insider Series, are roughly equivalent to the amount of carbon absorbed by 53,500 trees during their lifetime.

Alice Larkworthy, Arsenal’s senior partner services manager, said that the club was also working with their fans and stakeholders, including sponsors, to help shift the mindset around renewable energy and environmentally friendly practices.

“For us, we’re very much a values-led club and [that] forms the basis of all of our partnerships,” Larkworthy said. “We want to ensure that we have that genuine alignment with what our objectives are.

“Now that there is a shift in focus for a lot of people and a for lot of partners in particular – whether that is with us or they have their own sustainability objectives we can work alongside – it’s all about working in tandem and learning from our partners.”

To support the club on their journey to carbon neutrality, Arsenal partnered with UK sustainable energy supplier Octopus Energy in 2016, with whom they are working on athlete-led initiatives featuring several first-team players.

“A lot of these efforts are stepping stones to get us there,” Larkworthy continued. “Since 1999, we’ve planted about 29,000 trees – 500 of which are alongside the Octopus team – and have incorporated our Junior Gunners [members] into that messaging, and ensuring it’s hitting the age group that will ultimately affect what the future looks like.

“Due to the battery, we’ve also played over 100 games using stored energy at the stadium, so it is really across the board. I think we try to do everything that we can and also talk about it where we can. It’s all well and good for us to be doing these things, but we have to make sure the right people are listening and taking inspiration.

“The way the last few months have been, I think a lot more people are looking in the mirror and thinking what can they do. As much as there are target [audiences] such as the younger generation, I do think that this is something that everybody needs to be aware of and can do their little bit and make small changes for the greater good.”