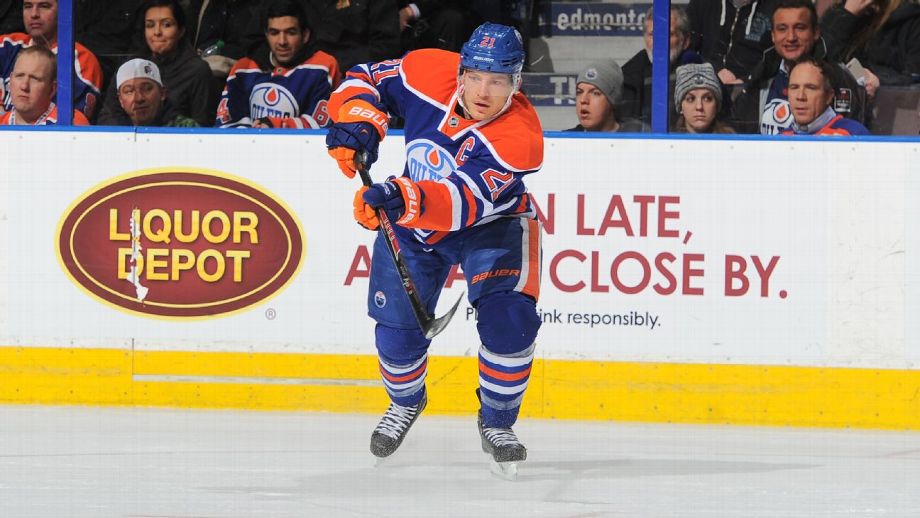 He played in the NHL for 16 seasons and 907 games, winning a Stanley Cup with the Boston Bruins in 2011. But his impact was less defined by what he accomplished on the ice than what the game allowed him to accomplish away from it: At a time when hockey players shunned activism and accepted an uncomplicated “shut up and skate” attitude, Ference was the antithesis.

His peers used to goof on him for his environmental stances — he heard “tree-hugger” and “hippie” with frequency — like driving an electric car when he wasn’t riding a bike, and being a dedicated composter. But Ference helped the NHL Players’ Association create the Carbon Neutral Challenge, a program that sought to offset the carbon footprint of players traveling to games. He worked for years on the NHL Green initiative that spearheaded a dozen environmentally friendly projects adopted by teams.

He also has been a public face for LGBTQ equality in hockey, including an endorsement of Pride Tape, whose profits support youth outreach initiatives. He marched in Edmonton’s Pride Parade in 2014, becoming the first pro athlete in the city to do so.

He believes in hockey, because he believes the sport can be used as he has used it: as a way to build communities and, via the NHL, as a platform to effect change.

“From the NHL’s point of view, in the last year we put out our declaration of principles that spells out what we know hockey culture to be. It puts it on paper that we are welcoming of all forms of the game, and everybody who loves the game. No matter where you come from, no matter what your sexual orientation is,” Ference said. “It’s great, but those are words. It’s up to us to turn that into action.”

So he has taken action: Ference, who last played in 2015 for the Edmonton Oilers, has joined the NHL as its first director of social impact, growth and fan development. His focus will be on grass-roots growth, community efforts and better facilitating the relationship between players and the league.