The January edition of Corporate Knights magazine named Adidas third on its list of the top 100 most sustainable corporations, reaffirming the athletics and apparel company’s commitment to integrating sustainability throughout its operation. Drawing upon concepts more commonly associated with tech corporations like Google, the German sports conglomerate has expanded upon the open-source innovation that is at the heart of its research and development to integrate sustainability throughout its supply chain. 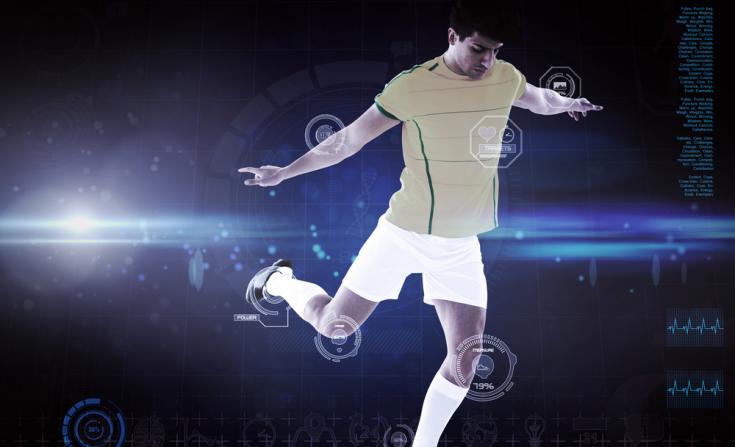 Adidas’ commitment to sustainability begins internally, with the company identifying supply chain inefficiencies and committing to reduce carbon emissions in its operations by 30 percent over an eight-year period concluding at the end of 2015. Adidas also extends that commitment to sustainability with its footwear suppliers, contracting mainly with ISO-certified suppliers and promoting reduced carbon dioxide and water usage in the manufacturing process.

Adidas is also committed to external improvements on both environmental and social sustainability. The company has partnered with Parley for the Oceans, a non-profit focused on removing and eliminating plastics from the ocean, to incorporate reclaimed ocean waste plastic in the design of products to be launched beginning in 2016. In recognizing the impact of social and governmental issues on environmental sustainability, Adidas has also started promoting grassroots programs that utilize sports as the framework for teaching life skills and values in low-income and high-crime neighborhoods, a commitment that originated with the Ginga Social project created in advance of the 2014 FIFA World Cup in Brazil.

Adidas recognizes that their programs have both sociocultural and sound business value. “Consumers make decisions based on the brands they prefer. Sustainability and innovation are two of the key criteria of selection,” said director of sustainability Alexis Haass. “Successful companies in the future will be those where sustainability is well integrated in terms of core values, operations as well as consumer acceptance.”