Los Angeles, CA (May 3, 2015) This April, 72 AEG Facilities-affiliated arenas, stadiums, theaters, clubs, convention centers, and teams celebrated Earth Month by raising environmental awareness and giving back to their communities. These venues and teams came up with a wide range of events and messages to get employees, guests, and community members engaged in helping the environment, from planting vegetable gardens to caring for trees in local parks to sharing “green tips” on social media. 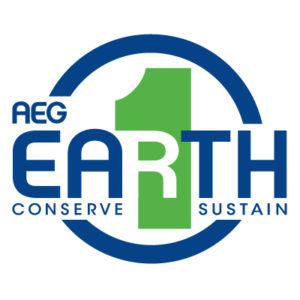 “We were thrilled to have 100% participation from AEG’s owned and managed venues,” said John Marler, AEG’s Senior Director, Energy and Environment. “It’s a testament to how far we’ve come in integrating sustainability into our company culture.”

Some of the Earth Month activities organized by AEG Facilities-affiliated venues and AEG-owned teams this year included: